Unfortunately, Fuck is a dying word. This probably started when the rules and morals governing its usage were relaxed, increasing the word's inclusion in normal speach. Now Fuck is used so much by so many people - movies, books, television - that its losing its mystique, its subversiveness, its uniqueness. My neighbour says it watering his flowers, my boss says it reading the paper, my friends say it when they're discussing their day. Like the wall in this picture, the word is everywhere. Raise the supply of anything, and it loses value. With Fuck on the decline, what will be the next big word?

I rarely say it out loud, so I drew it 130 times just to release tension.

i think using fuck in a sentence enables us to be lazy and not scratch our heads for the perfect word. since the listener is equally lazy he's glad too.

but all this laziness can lead to interpretational issues, e.g., fuck that guy. Does he mean, to hell with that guy or damn! that guy again or possibly something else.

so do two people using fuck as every other word in a conversation really know what they're talking about? 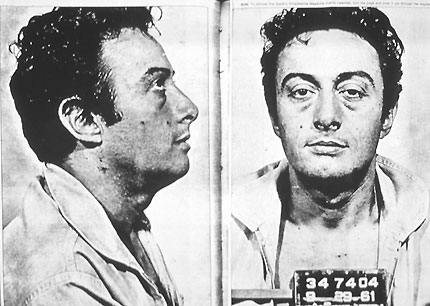 " It's the suppression of the word that gives it the power, the violence, the viciousness." -- Lenny Bruce